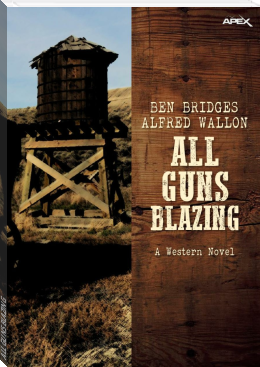 Cal Hennessy was on his way to meet up with old friend Billy Dixon at Adobe Walls. The plan was to catch up on each other’s news over a beer or three. But before he got there he ran into two dead men and a bunch of blood-hungry Comanches.

Trouble was brewing on the Staked Plains of Texas and Hennessy, who was no stranger to it, quickly found himself in the middle of a full-scale Indian war.

He was a tough hombre. But was he tough enough to survive the killing to come?