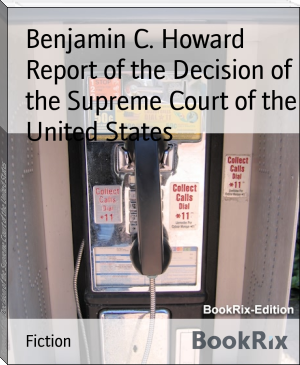 Howard was born in Baltimore County, Maryland, the son of John Eager Howard. He received an A.B. and an A.M. from Princeton University in 1809 and 1812, respectively. His study of law was interrupted by his service in the War of 1812 in which he reached the rank of brigadier general.