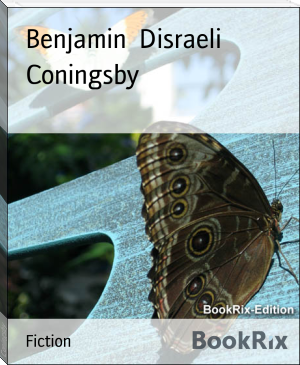 Benjamin Disraeli, 1st Earl of Beaconsfield, KG, PC, FRS, (21 December 1804 – 19 April 1881) was a British Conservative politician, writer and aristocrat who twice served as Prime Minister. He played a central role in the creation of the modern Conservative Party, defining its policies and its broad outreach. Disraeli is remembered for his influential voice in world affairs, his political battles with the Liberal leader William Ewart Gladstone, and his one-nation conservatism or "Tory democracy". He made the Conservatives the party most identified with the glory and power of the British Empire. He is as of 2014 the only British Prime Minister of Jewish birth.

Disraeli was born in London. His father left Judaism after a dispute at his synagogue; young Benjamin became an Anglican at age 12. After several unsuccessful attempts, Disraeli entered the House of Commons in 1837. When the Conservatives gained power in 1841, Disraeli was given no office by the Prime Minister, Sir Robert Peel. In 1846, Peel split the party over his proposal to repeal the Corn Laws, which imposed a tariff on imported grain. Disraeli clashed with Peel in the Commons. The Conservatives who split from Peel had few who were adept in Parliament, and Disraeli became a major figure in the party, though many in it did not favour him. When Lord Derby, the party leader, thrice formed governments in the 1850s and 1860s, Disraeli served as Chancellor of the Exchequer and Leader of the House of Commons. He also forged a bitter rivalry with the Liberal Party's William Ewart Gladstone.