A Jay of Italy 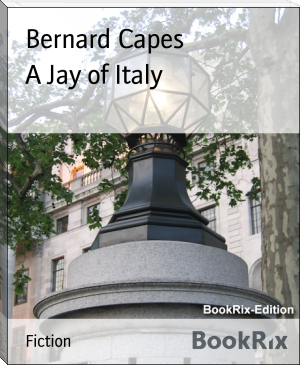 Bernard Edward Joseph Capes (August 30, 1854 – November 2, 1918) was an English author. Capes was born in London, one of eleven children: his elder sister, Harriet Capes (1849-1936), was a noted translator and author of more than a dozen children's books.[1] His uncle, John Moore Capes, published a semi-autobiographical novel.[2] His grandfather, John Capes, had converted to Roman Catholicism, so Capes was brought up a Catholic, and educated at the Catholic college Beaumont College. However, he rapidly 'gave this up'.