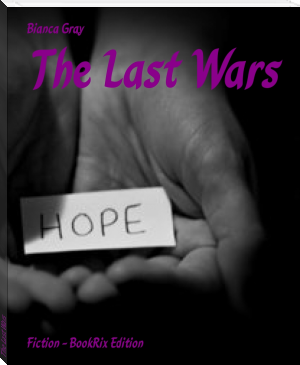 In a world, where everyone fights to the death, it’s rare to have a weakling. But every once in a while, it happens. And they usually die before they turn 10. There aren’t any parents around to save you. It’s every person for themselves. The parents’ abandon you after you’re born. If you’re lucky enough, a child may take you into your care. Sometimes the animals take pity on you. But sooner or later, whether an animal or human takes you in, the Fighters come. And they tell you who you really are. And then whisk you away but not before trying to kill the adopted family you have. They die unless they try to fight back. This is a world where society has broken down so much; it’s almost barbaric. The Fighters are the last of the army. The Center is the last of the Government. But, is the world really broken down that much? Or, are they just saying that, for their own entertainment…?

This is the best book so far,that i had ever read!!Its like reading a book that is completely true.I'm not exactly finished with it yet,but i'm almost

I'm not easily pleased . but this book was REALLY good . Lots of good details <3 i Loved it . even though it was short . I love how you put us all in suspense

this book is cool

i really like this book do u have any more books