By: Brothers of the Christian Schools 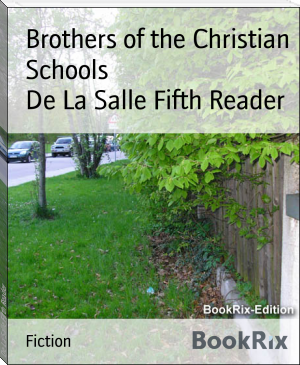 "The Brothers of the Christian Schools" (also known as the "Christian Brothers", the "Lasallian Brothers", the "French Christian Brothers", or the "De La Salle Brothers"; French: "Frères des écoles chrétiennes"; Latin: "Fratres Scholarum Christianarum") is a Roman Catholic religious teaching congregation, founded in France by Jean-Baptiste de La Salle (1651–1719), and now based in Rome, Italy. The Brothers use the post-nominal abbreviation of "F.S.C." to denote their membership of the order, and use the honorific title of "Brother", abbreviated "Br.".