The Stranger in Camp By: Buffalo Bill's Spy Trailer 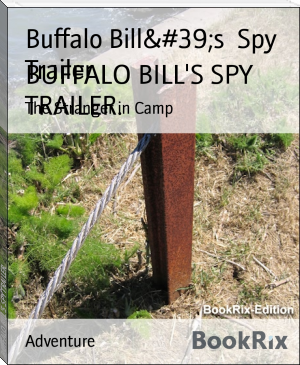 Prentiss Ingraham was born near Natchez, Mississippi in Adams County. He studied at St. Timothy's Military Academy, Maryland, and at Jefferson College, Mississippi.

Later he entered the Mobile Medical College, but soon left to enter the Confederate Army where he became a Colonel in the Adacus Company Regiment.[1] He was also commander of scouts in Lawrence Sullivan Ross' Brigade, the Texas Cavalry. After the close of the war, he went to Mexico and fought with Juárez against the French, and still later went to South America.