By: by Una L. Silberrad 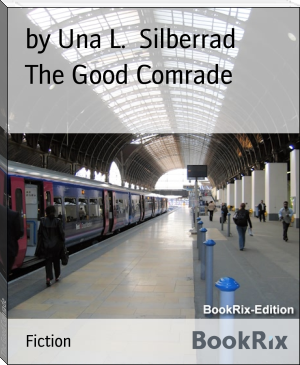 Una Lucy Silberrad (8 May 1872 – 1 September 1955), to use her own term, was a British authoress. Both her grave slab and her memorial brass in St.Mary's Burnham-on-Crouch, specifically use that term, thus avoiding both the gender-neutral term "writer", as well as the later 20th century tendency towards female 'authors'; all highly consistent with Una Silberrad's feminist views.