Anglo-Saxon Grammar and Exercise Book with Inflections, Syntax, Selections for Reading, and Glossary 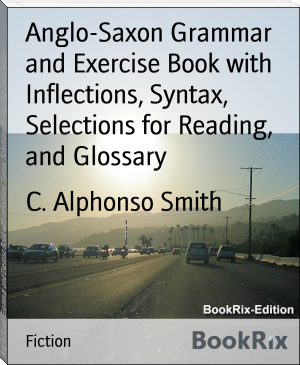 Smith was born in Greensboro, NC. His parents were Jacob Henry Smith, and his second wife, Mary Kelly (Watson) Smith. Growing up in Greensboro, he was acquainted William Sydney Porter, working then as a clerk, later to become the writer known as O. Henry. They were close friends.[1] On 15 Nov 1905 Smith married Susan McGee Heck, with whom he had two sons and one daughter.[1] He died unexpectedly while on the faculty at Annapolis.

I did the calculation, and the fenty match stix have almost 8x the product of the kkw beauty