The Adventures of Pinocchio 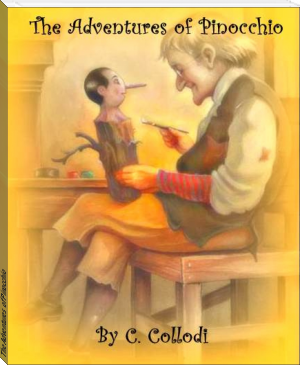 The Adventures of Pinocchio a novel for children by Italian author Carlo Collodi, written in Florence. The first half was originally a serial in 1881 and 1882, and then later completed as a book for children in February 1883. It is about the mischievous adventures of Pinocchio (pronounced [piˈnɔkkjo] in Italian), an animated marionette; and his poor father, a woodcarver named Geppetto. It is considered a classic of children's literature and has spawned many derivative works of art, such as Disney's 1940 animated movie of the same name, and commonplace ideas such as a liar's long nose.

Great book you have there.
We are giving away ebooks and kindles. In case you need books to get inspiration, i am talking about premium authors, for free of course, check us out here: https://goo.gl/pR3x8M
Feel free to get what you need!