An Outline of Theosophy 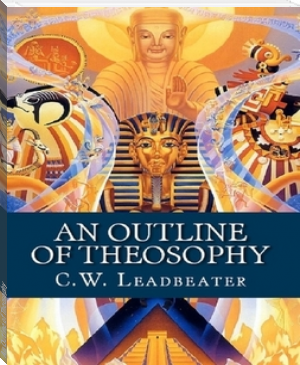 Theosophy may be described to the outside world as an intelligent theory of the universe. Yet for those who have studied it, it is not theory, but fact; for it is a definite science, capable of being studied, and its teachings are verifiable by investigation and experiment for those who are willing to take the trouble to qualify themselves for such enquiry. It is a statement of the great facts of Nature so far as they are known – an outline of the scheme of our corner of the universe.