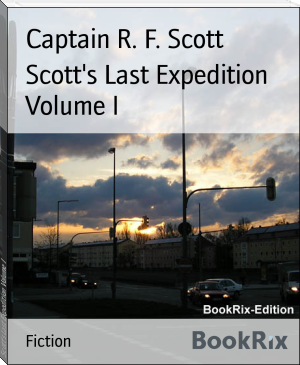 Captain Robert Falcon Scott, CVO, RN (6 June 1868 – 29 March 1912) was a British Royal Navy officer and explorer who led two expeditions to the Antarctic regions: the Discovery Expedition, 1901–04, and the ill-fated Terra Nova Expedition, 1910–13. On the first expedition, he set a new southern record by marching to latitude 82°S and discovered the Polar Plateau, on which the South Pole is located. During the second venture, Scott led a party of five which reached the South Pole on 17 January 1912, only to find that they had been preceded by Roald Amundsen's Norwegian expedition.