On the Trail of the Space Pirates 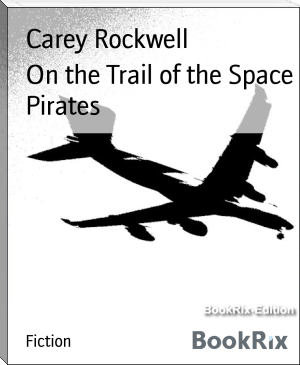 On the Trail of the Space Pirates is the third in a series first published in the 1950's and was the inspiration for many science fiction movies and television shows of the period. Filled with action, intrigue and good old fashioned values, The Tom Corbett Space Cadet Adventures still hold the page turning power they did when they were originally published. In this adventure, pirates have cracked the security of the Solar Alliance and war has broken out in space. Tom, Roger and Astro are trapped tight in the center of all the action when Tom goes undercover on the pirate leader's spaceship. In their most dangerous and action-packed adventure, yet, the cadets must save the Solar Alliance and themselves.