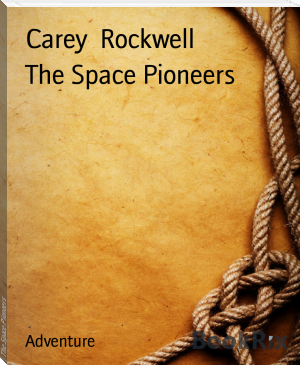 Tom Corbett is the main character in a series of Tom Corbett — Space Cadet stories that were depicted in television, radio, books, comic books, comic strips, and other media in the 1950s.

The stories followed the adventures of Corbett, Astro, originally Roger Manning and later T.J. Thistle, cadets at the Space Academy as they train to become members of the Solar Guard. The action takes place at the Academy in classrooms and bunkrooms, aboard their training ship the rocket cruiser Polaris, and on alien worlds, both within the solar system and in orbit around nearby stars.