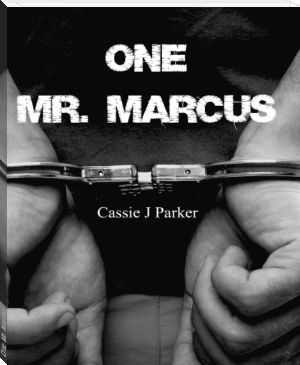 Camille is a detective who has lost all faith in the legal system. For the past six years she has been killing criminals and umping their bodies without anyone knowing. She's smart and has found ways that other killer shaven't to go unnoticed. In this short story Camille is furious that a convicted rapist and murderer got out of prion and on probabtion with a mere twelve years under his belt.

This man is named Hector Marcus. He moved to the US from Nigeria and raped twelve women and killed one. He got a judge who believed women were property and was given a sentence of thirty years. Obviously that didn't work out.

Camille takes his fate into her own hands,

This has foul language and may disturb some readers.