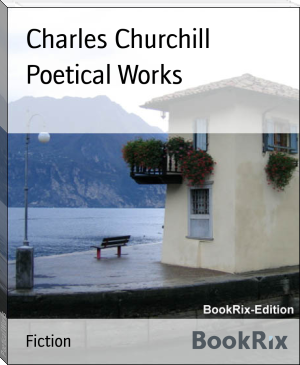 Churchill was born in Vine Street, Westminster. His father, rector of Rainham, Essex, held the curacy and lectureship of St Johns, Westminster, from 1733, and Charles was educated at Westminster School, where he became a good classical scholar, and formed a close and lasting friendship with Robert Lloyd. He was admitted to St John's College, Cambridge on 8 July 1748.[2] Churchill contracted a marriage within the rules of the Fleet in his eighteenth year, and never lived at Cambridge; the young couple lived in his father's house, and Churchill was afterwards sent to the north of England to prepare for holy orders. He became curate of South Cadbury, Somerset, and, on receiving priest's orders (1756), began to act as his father's curate at Rainham. Two years later the elder Churchill died,