A Christmas Carol A Ghost Story of Christmas 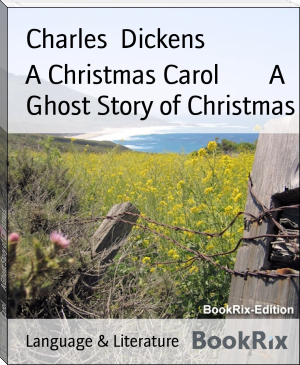 Charles John Huffam Dickens (/ˈtʃɑrlz ˈdɪkɪnz/; 7 February 1812 – 9 June 1870) was an English writer and social critic. He created some of the world's most well-known fictional characters and is generally regarded as the greatest novelist of the Victorian period.[1] During his life, his works enjoyed unprecedented popularity, and by the twentieth century he was widely seen as a literary genius by critics and scholars. His novels and short stories continue to be widely popular.