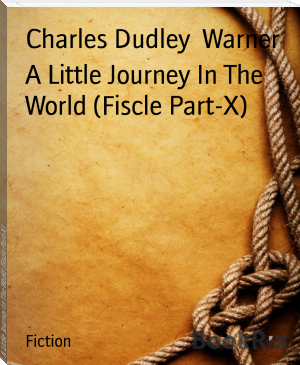 Charles Dudley Warner (September 12, 1829 – October 20, 1900) was an American essayist, novelist, and friend of Mark Twain, with whom he co-authored the novel The Gilded Age: A Tale of Today.
Warner was born of Puritan descent in Plainfield, Massachusetts. From the ages of six to fourteen he lived in Charlemont, Massachusetts, the scene of the experiences pictured in his study of childhood, Being a Boy (1877). He then moved to Cazenovia, New York, and in 1851 graduated from Hamilton College, Clinton, NY.