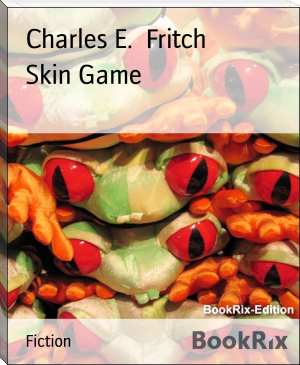 Charles E. Fritch (January 20, 1927 – October 11, 2012) was an American fantasy, science fiction, horror and mystery fiction writer and editor. He was the Editor of Mike Shayne Mystery Magazine from 1979 until 1985. His short-story, "Misfortune Cookie" was adapted for an episode of The Twilight Zone television series.[1]