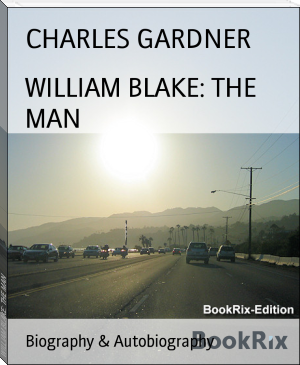 Born in Lancaster, in England, on 6 January 1896, Gardner emigrated to Western Australia with his family in 1909.

Gardner showed an interest in art and botany from youth, and was appointed a botanical collector for the Forests Department in 1920. The following year he was appointed botanist to the Kimberley Exploration Expedition, resulting in his first botanical publication, Botanical Notes, Kimberley Division of Western Australia, in which twenty new species were described. In 1924 he transferred to the Department of Agriculture, and following a departmental re-organisation in 1928 he was appointed Government Botanist and Curator of the State Herbarium. During this time he also wrote about botanical topics in the local Western Australian media including Our Rural Magazine.