The Fire-Gods A Tale of the Congo 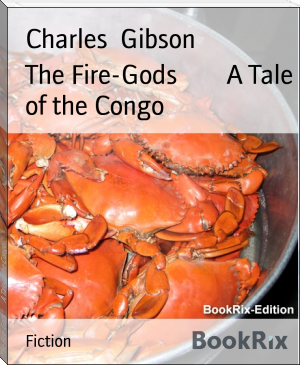