The Antiquity Of Man 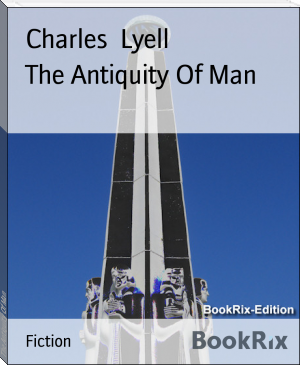 Sir Charles Lyell, 1st Baronet, FRS (14 November 1797 – 22 February 1875) was a British lawyer and the foremost geologist of his day. He is best known as the author of Principles of Geology, which popularised James Hutton's concepts of uniformitarianism – the idea that the Earth was shaped by the same processes still in operation today. Principles of Geology also challenged theories popularized by George Cuvier, which were the most accepted and circulated ideas about geology in England at the time.[1] Lyell was also one of the first to believe that the world is older than 300 million years, on the basis of its geological anomalies. Lyell was a close and influential friend of Charles Darwin.