BRITISH COMMITTEES, COMMISSIONS, AND COUNCILS OF TRADE AND PLANTATIONS, 1622-1675 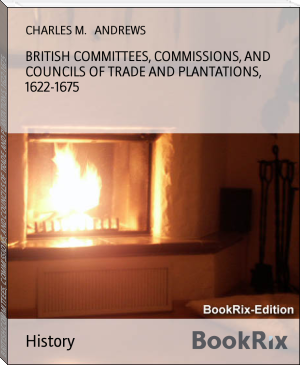 time as a leading authority on American colonial history.[1] He wrote 102 major books and scholarly articles, as well as over 360 book reviews newspaper articles and short items. [2] He is especially known as a leader of the "Imperial school" of historians who studied, and generally admired the efficiency of the British Empire in the 18th century. Kross argues: