A Forest Hearth: A Romance of Indiana in the Thirties 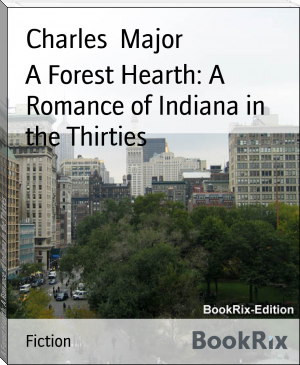 Born to an upper-middle class Indianapolis family, Major developed an interest in both law and English history at an early age and attended the University of Michigan from 1872 through 1875, being admitted to the Indiana bar association in 1877.