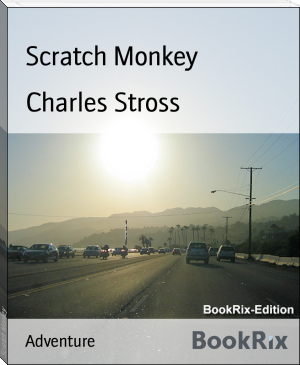 Charles David George "Charlie" Stross (born 18 October 1964) is a British writer of science fiction, Lovecraftian horror and fantasy. Stross specialises in hard science fiction and space opera. His contemporaries include Alastair Reynolds, Ken MacLeod, Liz Williams, Neal Asher and Richard Morgan.[clarification needed] Between 1994 and 2004, he was also an active writer for the magazine Computer Shopper and was responsible for the monthly Linux column. Due to time constraints, he eventually had to stop writing for Computer Shopper so that he could devote more time to his novels. Subsequently, he published all his articles on the Internet.