A Historical Record Of the Population Of the United States 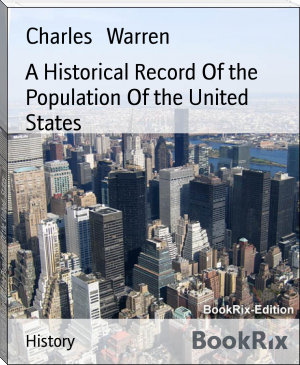 Nearly all commercial activity was run in small privately owned businesses with good credit both at home and in England being essential since they were often cash poor. Most settlements were nearly independent of trade with Britain as most grew or made nearly everything they needed—the average cost of imports per most households was only about 5-15 English pounds per year. Most settlements were created by complete family groups with several generations often present in each settlement. Probably close to 80% of the families owned the land they lived and farmed on. They nearly all used English Common Law as their basic code of law and, except for the Dutch and Germans, spoke some dialect of English. They established their own popularly elected governments and courts and were, within a few years, mostly self-governing, self-supporting and self-replicating.