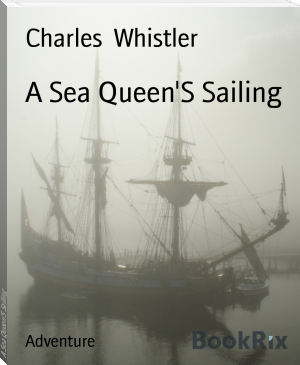 Early one summer morning in 935 A.D., Malcolm the Jarl's home in northern Scotland is attacked by Viking raiders led by Heidrek the Seafarer. Struck down during the brief battle that follows, Malcolm is taken captive and imprisoned on what was once his own ship. Refusing to join the murderous Vikings, he manages to escape with two of the other prisoners, only to end up lost at sea. Through a strange series of events, the three young men come upon the young queen, Gerda, who is alone and desperately in need of help. Together, the three friends, Scottish jarl, Irish prince and English thane, pledge themselves to protect Gerda and seek to restore her kingdom which has been usurped by her evil cousin Arnkel. But first they must escape from Heidrek who is pursuing them across the northern seas. Adventure and danger abound in this exciting tale of brave manly men fighting to uphold the honor of a woman.