The Story of the Blacks

The Aborigines of Australia By: Charles White 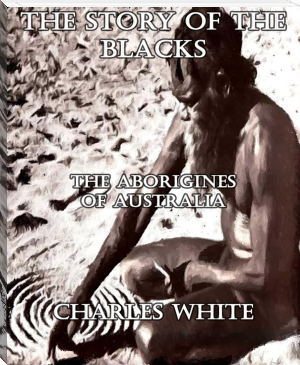 The Story of the Blacks: The Aborigines of Australia by Charles White, first published in 1904.

The black race of Australia will in a short time be but a memory, for the final issue in the unequal struggle between the white man and his coloured brother is not far off, and the last chapter of the history of the aborigines is even now being written.

In dealing with this subject I do not purpose devoting much time to speculation concerning their origin; that is a division in which the general reader could not be expected to take any interest, howsoever attractive it may be to scientists.