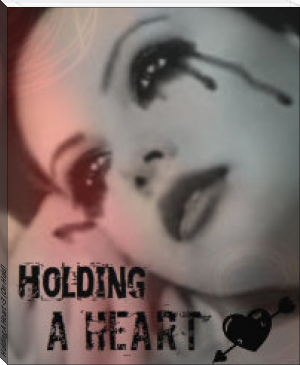 KATT is beyond troubled; her dad is a work-a-holic,almost never home. She feels guilty because her mother died after she and her got into a big fight, which ended up with things flying across the room, tears, and loud profanity. And to make matters worse, she's being forced to move away from the city in which she grew up, and into a pathetic small town with nothing fun to do...that's when she meets Dayton Mellark!

DAYTON is beyond troubled; his father walked out on him, and shortly afterward his little sister committed suicide! Half the time he's stoned off his mind just trying to forget about everything, including the death of his best friend, which was his fault. His life is headed into a quick downspiral...that's when he meets Katt!

KATT and DAYTON, both extremely depressed young kids during their senior year of high school, will share many things; tears, laughs, dreams, horrors, and at the end of the day, they might even be holding each other's hearts...


This Book is Part of a Series "Holding A Heart"
All Books in this Series:
Read Book Download
Keywords:
Romance, Depression, Alcohol, Drugs, Cutting, Rape, Sex
Posts and Comments

that was the best story i have read on this website