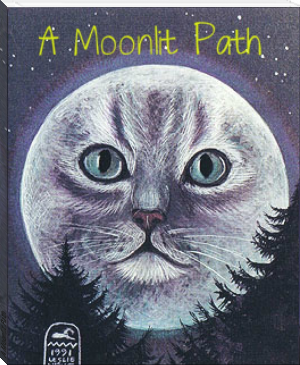 The prophecy is only known to three of the four choosen ones. Their lives have taken huge turns, some for the worst.

Dawnsong has fulfilled her brother's promise to look after Galekit and Flashkit, and now it is time for her to think of her own newborn kits, who are unaware of their CourageClan father. Her secret is still safe, but for how long?

Echopath is troubled by the apprentice's mysterious disappearence, and also by Lionclaw's odd change in behaviour. Her friendships are slowly falling apart as she continues her twisted path, but she must rebuild them before terrible things happen.

Swiftpaw is still missing along with the other apprentices, but they are safe with the Outcasts. After Lightleaf's confusing message to him, the young apprentice doesn't know if he and the other cats will return home safely.

Finally, Eagletalon is grieve-stricken by the apprentice's disappearnce, as his kits are among them. Yet starvation rages his clan, and in this time of hardship, a new threat faces him, a threat that will give him long-awaited answers.

I'm really sorry for not updating this book, I had a issue with it so I couldn't edit it at all, but now it's been fixed so I can add on more to the story :D Apologises again to those who were waiting for the end of Chapter 14

Loved it :)
also I just made a book a few weeks ago called Born to die I would really appreciate it if you check it out and if you like it please vote it for the compertion :)