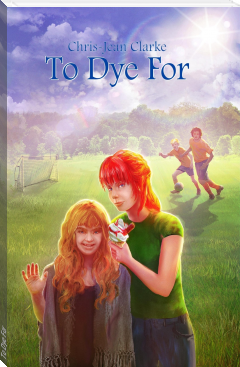 It's hard enough being a year-ten student who doesn’t fit in, but when Beth’s teacher catches her daydreaming about her crush Mikolos, the world comes crashing down. Not only does Jenny pipe in to make things worse, but the teacher assigns a school project about Hierapolis as Beth’s punishment!

The thought of standing in front of everyone and presenting something clever seemed impossible.  Just the idea of it was enough to make Beth forget she had a younger sister, but Grace was never afraid to make herself known.

Young Grace wanted nothing more than her older sister’s time … as long as that included escorting her to play with her friend Marty.  Grace simply loved spending time with Beth,  schoolmates and even her imaginary fairy friends.

Beth envied Grace’s ability to take things as they came as much as she coveted Grace’s strawberry blonde hair. That’s when Beth came up with a brilliant idea.