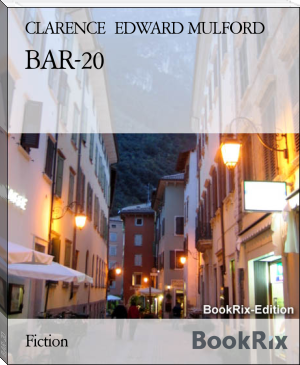 Clarence E. Mulford (3 February 1883 – 10 May 1956) was the author of Hopalong Cassidy, written in 1904. He wrote it in Fryeburg, Maine, United States, and the many stories and 28 novels were followed by radio, feature film, television, and comic book versions, often deviating significantly from the original stories, especially in the character's traits.