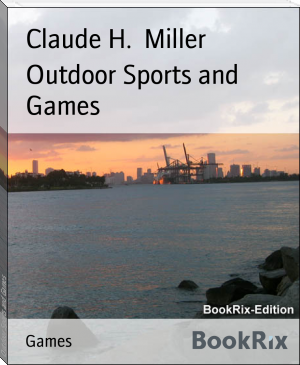 Claude Miller (20 February 1942 – 4 April 2012)[1] was a French film director, producer and screenwriter.
Claude Miller was born to a Jewish family.[2] A student at Paris' IDHEC film school from 1962 through 1963, Miller had his first practical cinematic experience while he was in uniform, serving with the Service Cinéma de l'Armée. From 1965 until 1974, Miller worked in assistant and supervisory capacities for many of France's major directors, including Robert Bresson and Jean-Luc Godard.