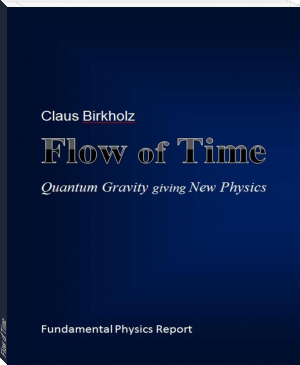 Apply yesterday's variation principle to Gell-Mann's quarks, pepper it with the inconsistencies of unfounded ad-hoc tactics - and there you are with grandpa's classical "Standard" model having no strategy, no future, topped only by "string" fantasies "beyond" physics, with all the great questions left open.
By marrying Planck's quanta with Einstein's General Relativity, the author is presenting the unified top-down model of a consistent "New Physics" (Quantum Gravity, including the Grand Unification) free of singularities and in accord with experiment. Space-time is bent, fully quantized and "background-independent".
Old problems of fundamental physics emerge as self-explaining: 4-dimensionality, the quark confinement, flavours, cosmic inflation, the arrow of time, the physics of Black Holes with their event horizons, the origins of (ordinary and dark) matter, and much more is dropping out as self-evident properties of nature.
Future starts to-day. Come along on the journey!
The amazing success of "New Physics"/"Neue Physik" (with almost 10.000 copies sold in a single year) gave rise to this extended, 2nd edition renamed "Flow of Time".
Main target groups: Students, physicists, mathematicians, but also people interested in philosophy or with an inclination to leave the beaten dead-end tracks of actual fundamental models of the old style in favour of more promising, novel ways.