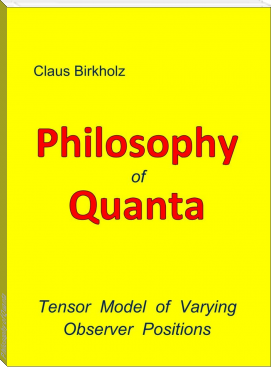 This is accomplished by a quantum gravity (QG) based on Dirac. Nature is considered as a static tensor made of discrete quanta subjected to a hyperbolical imbalance, embedded in a Matrioshka nesting providing dynamics and ToE-forces. With energy as the spin-like engine of time, motion just is varying observer positions in terms of a sequence of quantum leaps.

ToE reduces physics just to count numbers of quanta per quantum type. The mount-variant makes GR free of singularities and allows a complete geometrization of all ToE-forces according to Einstein’s GR. Kant’s “Prolegomena“ urgently needs an update. QG and ToE are axiomatic tensor models.