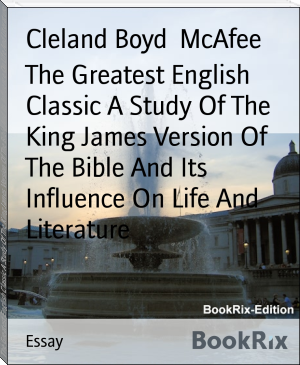 Cleland Boyd McAfee (September 25, 1866 – February 4, 1944) was an American theologian, Presbyterian minister and hymn writer, best known for penning the gospel hymn, "Near to the Heart of God," and its tune called "McAfee".[1][2] He wrote the song after the concurrent deaths of two of his young nieces, caused by diphtheria. He also is believed to be the creator of the acronym TULIP, which represents the Five Points of Calvinism.