Charlotte Bronte and Her Circle 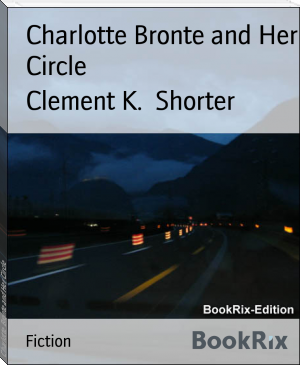 Charlotte Brontë (/ˈbrɒnti/, commonly /ˈbrɒnteɪ/;[1] 21 April 1816 – 31 March 1855) was an English novelist and poet, the eldest of the three Brontë sisters who survived into adulthood and whose novels have become classics of English literature. She first published her works (including her best known novel, Jane Eyre) under the pen name Currer Bell.