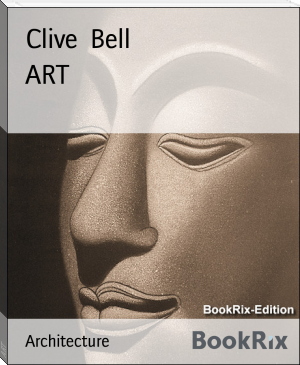 Arthur Clive Heward Bell (16 September 1881 – 18 September 1964), generally known as Clive Bell, was an English art critic, associated with formalism and the Bloomsbury Group. Bell died, aged 83, in London.He was educated at Marlborough and Trinity College, Cambridge,[1] where he studied history. In 1902 he received an Earl of Derby scholarship to study in Paris, where his interest in art originated. Upon his return to England, he moved to London, where he met and married artist Vanessa Stephen, sister of Virginia Woolf, in 1907