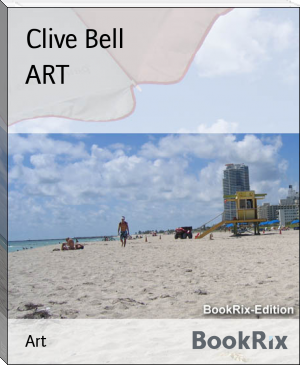 Arthur Clive Heward Bell (16 September 1881 – 18 September 1964), generally known as Clive Bell, was an English art critic, associated with formalism and the Bloomsbury Group. Bell died, aged 83, in London.Bell was born in East Shefford, Berkshire, in 1881, the third of four children of William Heward Bell (1849–1927) and Hannah Taylor Cory (1850–1942). He had an elder brother (Cory), an elder sister (Lorna, Mrs Acton), and a younger sister (Dorothy, Mrs Honey). His father was a civil engineer who built his fortune in the family coal mines in Wiltshire in England and Merthyr Tydfil in Wales, and the family was well off.