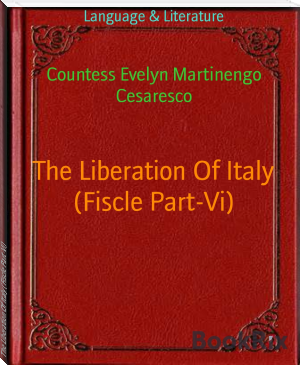 The Unity Of Italy, Which The Statesmen Of Europe And All Save A Small
Number Of The Italians Themselves Still Regarded As An Utopia When It
Was On The Verge Of Accomplishment, Was, Nevertheless, Desired And
Foreseen By The Two Greatest Intellects Produced By The Italian Race.
Dante Conceived An Italy United Under The Empire, Which Returning From
A Shameful Because Self-Imposed Exile