nah By: creepy pasta, is here, whats next, my dear 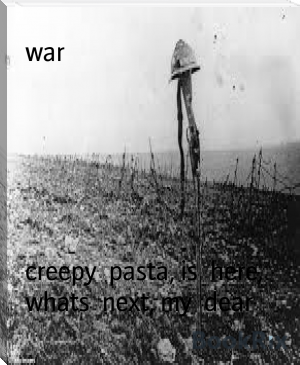 On July 7, 1937, a skirmish near the Marco Polo Bridge near Beijing, China, led to open warfare between Japan and China. The outclassed Chinese military traded space for time, steadily withdrawing deeper into the large country to extend Japanese supply lines and hoping to eventually gain assistance from other nations. During the course of the war over 1 million Japanese troops would be engaged in an unsuccessful attempt to subdue China.