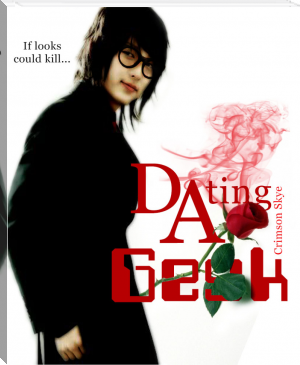 Paige Williams was down on her life as an scholar sa kilalang University ng Hartford. Wala na syang ibang pangarap kung hindi ang maka-graduate sa architectural course na kanyang kinukuha which was her mother's dying wish. Things change when she met Stephen Lee, a seemingly awkward-looking guy with his huge eyeglasses, a so-called geek na isang transferee from the prestigious Pristine University where all prominent geniuses came. A series of suicide happened inside the institution and it bring puzzlement to everyone, aside from the awesome eyes of Stephen that made her say.. if looks could KILL.

This appears to be in Filipino or at least part of it is.

Please specify the language your work appears in. Thanks.