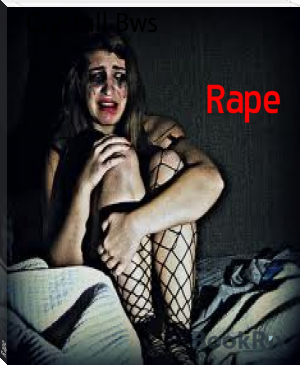 Sam is a bright girl which came from a family of a rich businessman. She had a happy life but one day that all changed. She was tied while 4 men brutally beat her up and raped her. The men had said that her and her pussy is their property and this is her home. A 5th man appears out of nowhere, and it turns out to be Sam's father. Sam is shocked as her father tells her to story of how her mother faced the same. Out of nowhere, her mother appears at the scene and they both try to escape, but in a split second the father grabbed both of them, tied them both, and they both faced the pain.

Will she give up?

Will she fight back?

Or will she just face it painfully?

i loved the story and didnt expect there was a sad story in the end i loved the book. thank you

Wow I wasn’t at all expecting that. It was very sad and heartbreaking as well as very powerful it had such a strong message behind it saying not all family’s that look happy are happy as in reality their lifes could be absolute hell thank you for finding the courage to write and publish this

Want an erotica, wanna be better at playing during sex? Well, this ebook is free for you! https://myfreekindle.blogspot.com/2017/07/jo-hemmings-sex-play-tantalizing.html

So i'm not the only one with that expression. XD