A Master of Fortune 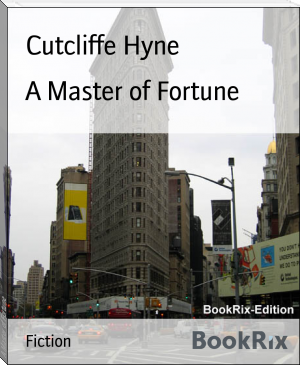 Cutcliffe Wright Hyne (1866–1944), also known by the pen name Weatherby Chesney, was a novelist. He is perhaps best remembered as the author of The Lost Continent: The Story of Atlantis, which was published as part of the Ballantine Adult Fantasy series, as well as his Captain Kettle stories. Captain Kettle first appeared as a side character in the novel Honour of Thieves (1895). His first appearance as a main character was in the short story 'Stealing a President' in vol 1, issue 6 of Pearson's magazine (1896).