~ Book 1 in The Unholy Trinity Chronicles~ By: D.J Kile 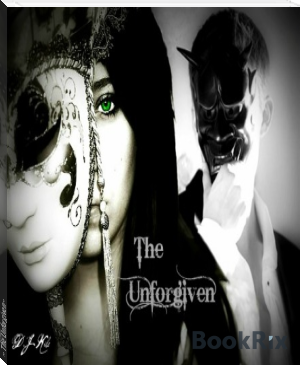 In the year 1469, there lies a betrayal that will test the strength of humanity to its very core. Dreams are what awaken her, a Master of Darkness is wanting to devour her. Who can save her? Or will the past be doomed to repeat itself.


In times of Chaos a choice has to be made, not all of which are made for the greater good...rather revenge. Dean Cathal, not an ordinary man, A Diavol Strigoi , a creation of desperation living thousands of lifetimes. Wreaking havoc across the world. When his destruction reaches St. Louis he's stopped dead in his tracks by a pair of fierce green eyes. The same eyes that capture him once again in New Orleans which belong to a southern girl who is trapped in the realm of dreams. He wants her... he has to have her.. but she belongs to another, Mica Navarre. Every touch, every kiss drives him faster towards destruction. So another of his kind is sent to make him give into his nature, a demon of old...Sebastian. Will Dean prevail? And end up with his obsession, turning her toward the dark. Or will she chose human love? and leave a heartless creature in despair to become the ultimate evil.

This is just a rough draft, next one will have more description

Good story, I like the book, and there is another best book to read is The Perfect Author, you can read it on http://theperfectauthor.in Really mind blowing, worth to read.

The story impressed me. This book read from a printed version sounds great for me.

Oh please update more. Its a wonderful book !!@!! I want to read more

Please let me no when you update. It's a brilliant book :)

thanks so much will do!

You see?
It's books like these that make me feel like I should be trying harder. *cries*
XD
It's really good, so far. owo

A great book! Please let me know when you update it, please!!!