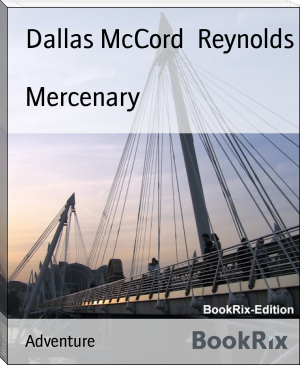 Why would they make that a special effect!?