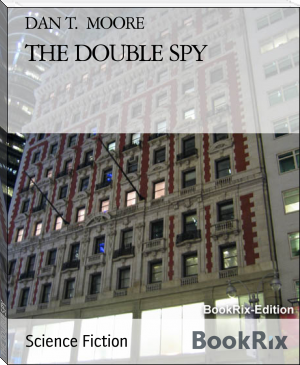 Daniel Abdal-Hayy Moore (born July 30, 1940, in Oakland, California, USA) is a U.S. poet, essayist and librettist. In 1970 he embraced the Sufic tradition of Islam and changed his name to Abdal-Hayy (eventually merging it with his birth-name).[1] Since then he has created works such as Ramadan Sonnets (1996) and The Blind Beekeeper (2002). In early adulthood Moore traveled widely, living in Morocco, Spain, Algeria, and Nigeria as well as in Santa Barbara in the United States.[2] In 1990 he moved his family to the American city of Philadelphia in Pennsylvania, where they still reside and where he is active in local literary and spiritual activities