The Adventures of Puss in Boots, Jr. 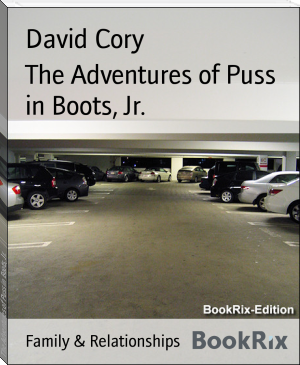 David G. Cory is a professor of chemistry at the University of Waterloo[1] where he holds the Canada Excellence Research Chair in Quantum Information Processing.[2] He works at the Institute for Quantum Computing, and is also associated with the Waterloo Institute for Nanotechnology.

Cory was educated at Case Western Reserve University, earning a bachelor's degree there in 1981 and a Ph.D. in chemistry in 1987.[1][3][4] He was a professor of Nuclear Engineering at Massachusetts Institute of Technology prior to his 2010 appointment at Waterloo.[1][2] At MIT, he worked on NMR, including his work on NMR quantum computation.[5][6][7] Together with Amr Fahmy and Timothy Havel he developed the concept of pseudo-pure states and performed the first experimental demonstrations of NMR quantum computing.