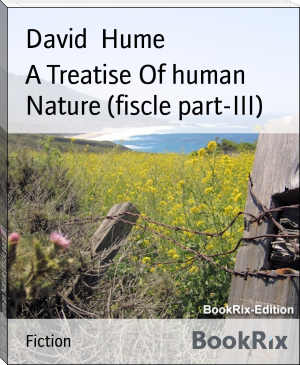 David Hume (/ˈhjuːm/; 7 May [O.S. 26 April] 1711 – 25 August 1776) was a Scottish philosopher, historian, economist, and essayist known especially for his philosophical empiricism and scepticism. He was one of the most important figures in the history of Western philosophy and the Scottish Enlightenment.[1] Hume is often grouped with John Locke, George Berkeley, and a handful of others as a British Empiricist.[2]