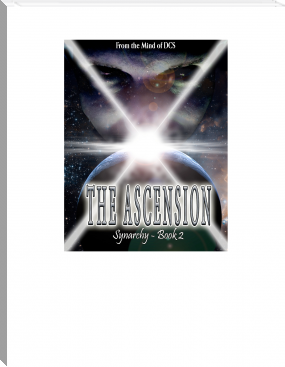 “We’re villains, as much as we are capable of being heroes…”

A lifetime ago, Stefano Vasco Terenzio saw one way to maneuver his family into a game of betrayal against an unbeatable enemy; walking into a bullet. A generation later, what started with one man’s ego will determine the fate of the whole word.

For centuries The Brotherhood and their Gods, the Anunnaki have hidden in plain sight among us. For centuries they have lied, sacrificed man by the thousands, and manipulated humanity into their service. As the clock ticks closer to December 21st, 2012, they will stop at nothing to keep their control of planet Earth.

In the thrilling sequel to Synarchy Book 1: The Awakening, the end is only the beginning. Secrets emerge that will challenge the core of everything you think you believe. All the while a team of scientists must make sense out of the fantastical, and the tenuous link holding together the one family that can save humankind, shatters.


This Book is Part of a Series "The Synarchy Series"
All Books in this Series:
Read Book Download
Keywords:
2012, Spirituality, Science Fiction, Thriller
Posts and Comments